Search and view over 4,400 works in the Richmond Borough Art Collection

Raymond Gill (1912-2009) was a lawyer and local historian. He was an only child and his parents lived in East Sheen. He was schooled in East Sheen and won a scholarship to St Paul’s School in West Kensington. As a child, Gill was was fascinated by the grand houses he passed on the way to school and photographed many before they were demolished. This later developed into a collection of 400 photographs.

Raymond became a clerk then a solicitor. He married in 1952 and settled in Richmond.

In 1955, he was a founder member of the Barnes and Mortlake History Society and only stood down 30 years later in 1985. He wrote a number of local historical booklets they published.

Works in the collection 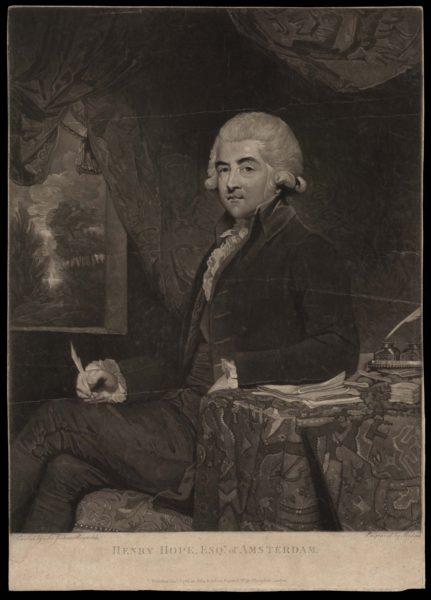 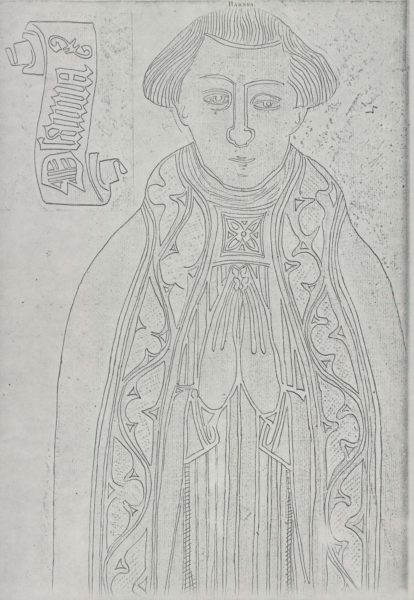 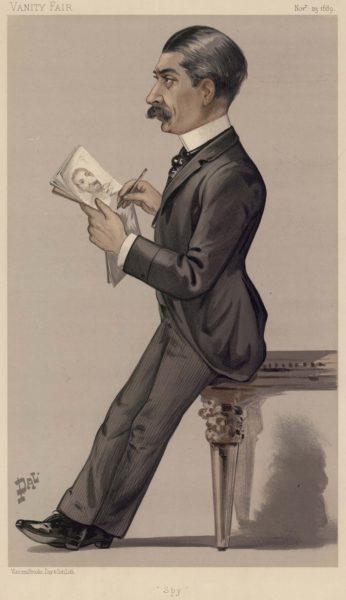 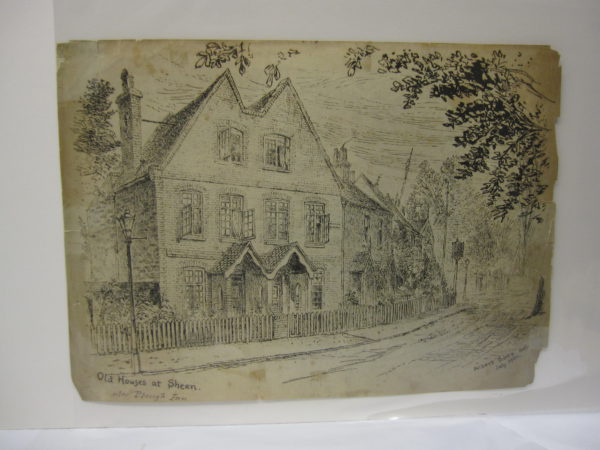